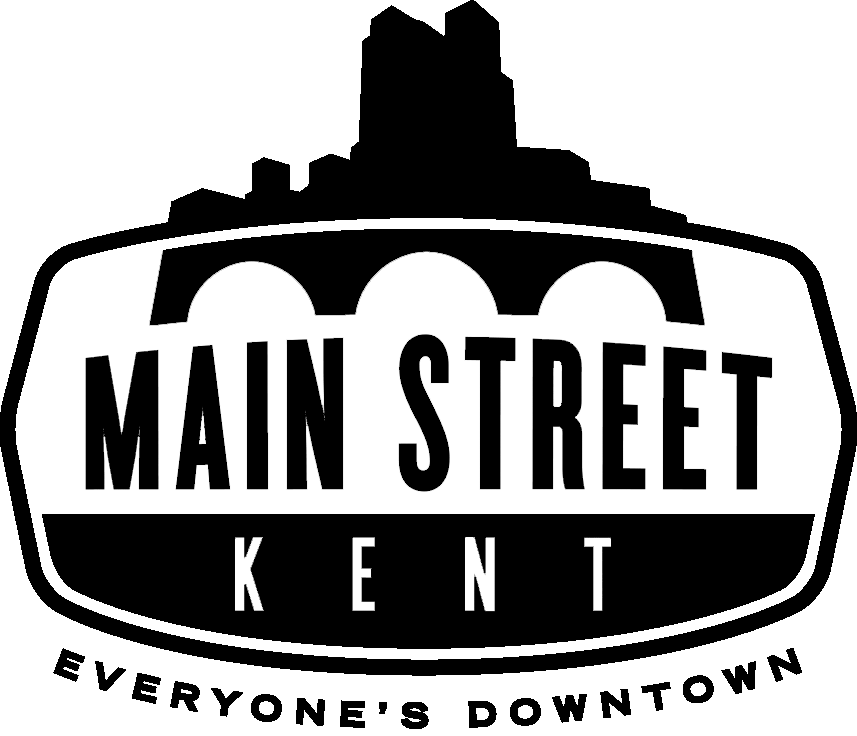 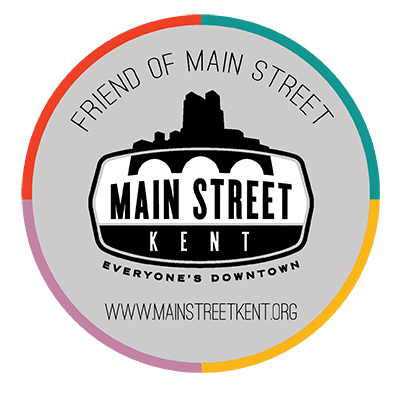 Become a Friend of Main Street. Click here to find out what you have been missing or to contribute to Main Street Kent.

Mark your calendars for March 6 & 7 as we throw the first ever Kent Rainbow Weekend! Complete with live comedy, a bar crawl, art exhibits, storytelling, drag shows, live music/DJs, workshop/training sessions and more, join us in celebrating the LGBTQ+ community!

Veteran comedian, actor, and writer, Judy Gold has had stand-up specials on HBO, Comedy Central and LOGO. She appears on the new season of Murphy Brown, and is a regular on Comedy Central’s current series This Week at the Comedy Cellar. Judy has recurring roles on Netflix’s Friends From College, TBS’s Search Party, and can be seen on Showtime’s I’m Dying Up Here. Judy was featured in Woody Allen’s Amazon series Crisis In Six Scenes, and also appears on the hit Amazon web-series The Other F Word.

Pick up your bar crawl pass, Absolut mason jar and swag; and enter the grand prize raffle. Head out on the town to enjoy the night , complete with Absolut drink specials and lots of entertainment including LGBTQ+ live music, drag shows, art exhibits, karaoke, open poetry readings and more. Please crawl responsibly and designate a sober driver. A generous portion of proceeds will benefit the LGBTQ+ Center Emergency Fund.

You can find out more about which cookies we are using or switch them off in settings.

This website uses cookies so that we can provide you with the best user experience possible. Cookie information is stored in your browser and performs functions such as recognising you when you return to our website and helping our team to understand which sections of the website you find most interesting and useful.

Strictly Necessary Cookie should be enabled at all times so that we can save your preferences for cookie settings.

If you disable this cookie, we will not be able to save your preferences. This means that every time you visit this website you will need to enable or disable cookies again.